Wes D. got his start tattooing in 1994 in Phoenix, AZ and spent several years traveling cross-country, working to hone his skills. In 1997, Wes met his partner, Lisa while guest spotting at "World Famous Tattoo," in Perkasie, PA. After a few more years of travel and working alongside other talented artists, Wes and Lisa made Melbourne home and opened up Against the Grain Tattoo in May of 2002. Wes enjoys illustration, Japanese and realism styles of tattooing and spends his free time playing guitar in Southern Fried Genocide, painting in acrylics and oils as well as occasional wood and leather working. 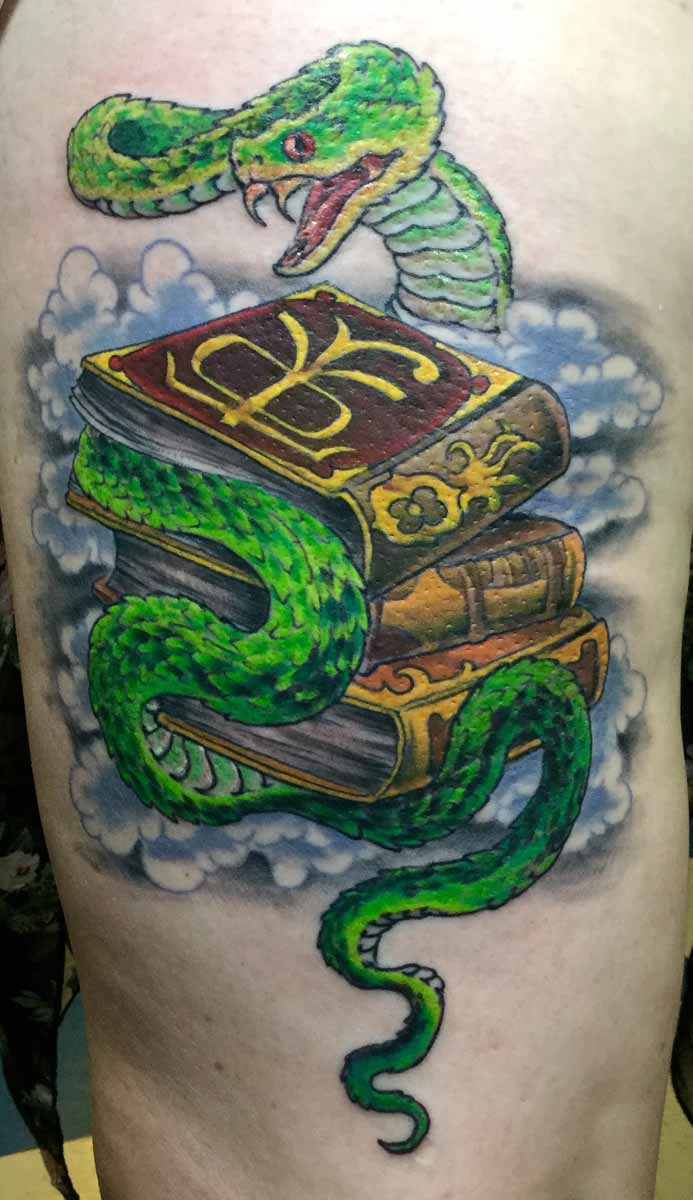 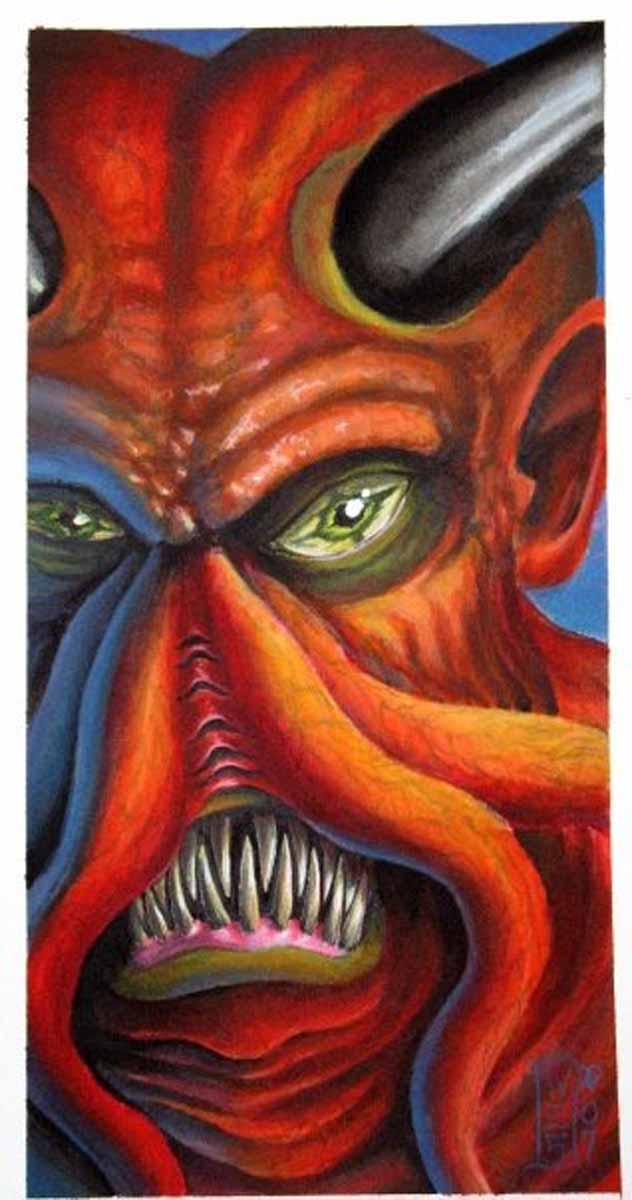 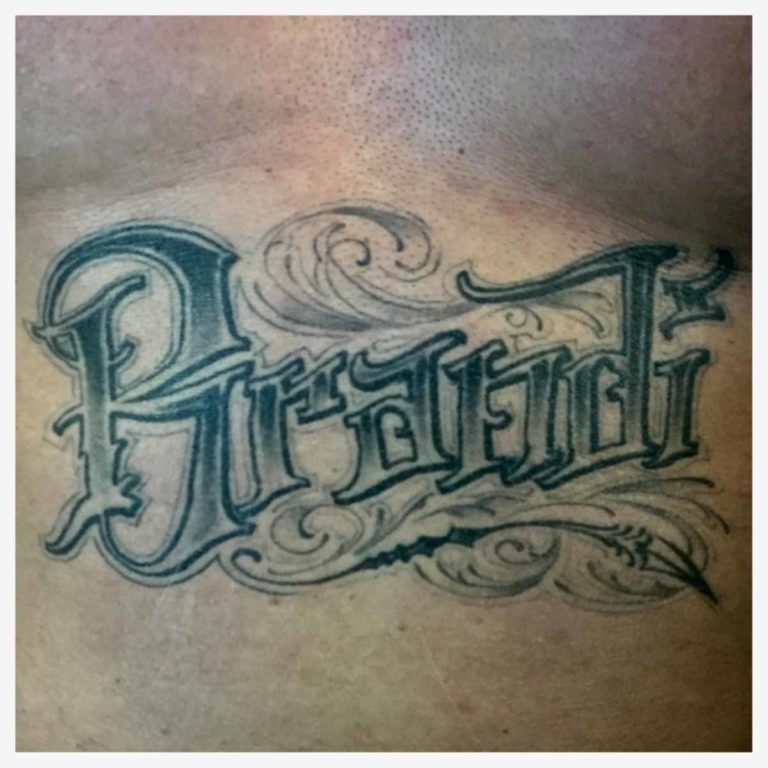 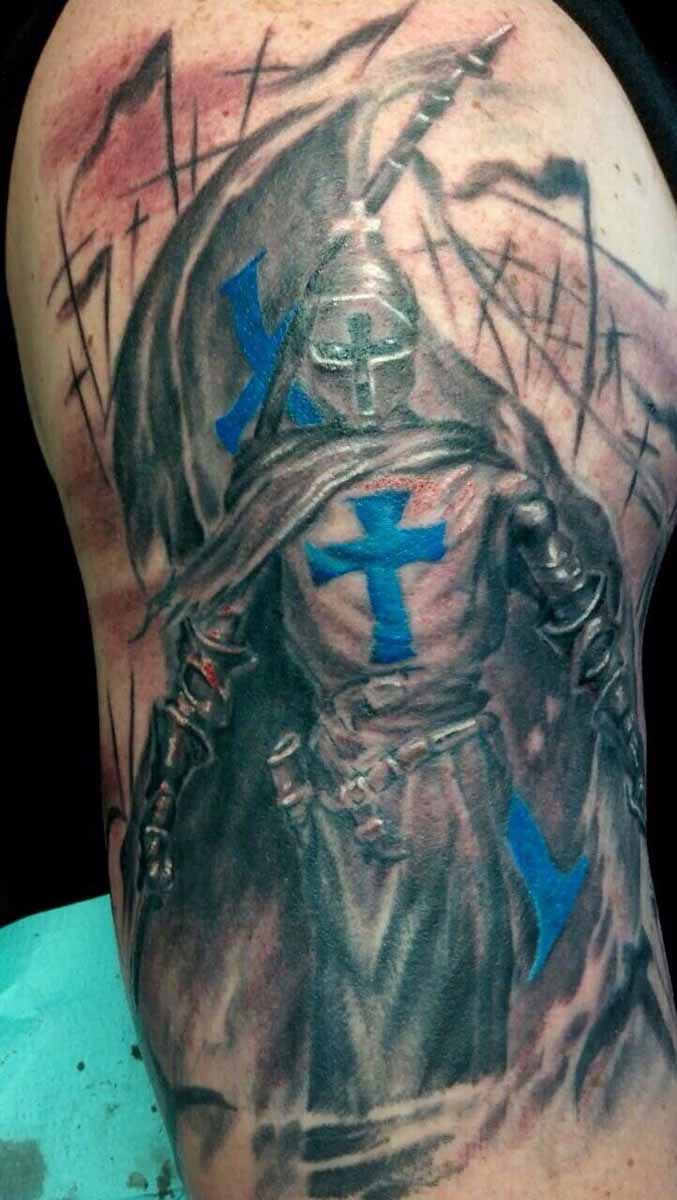 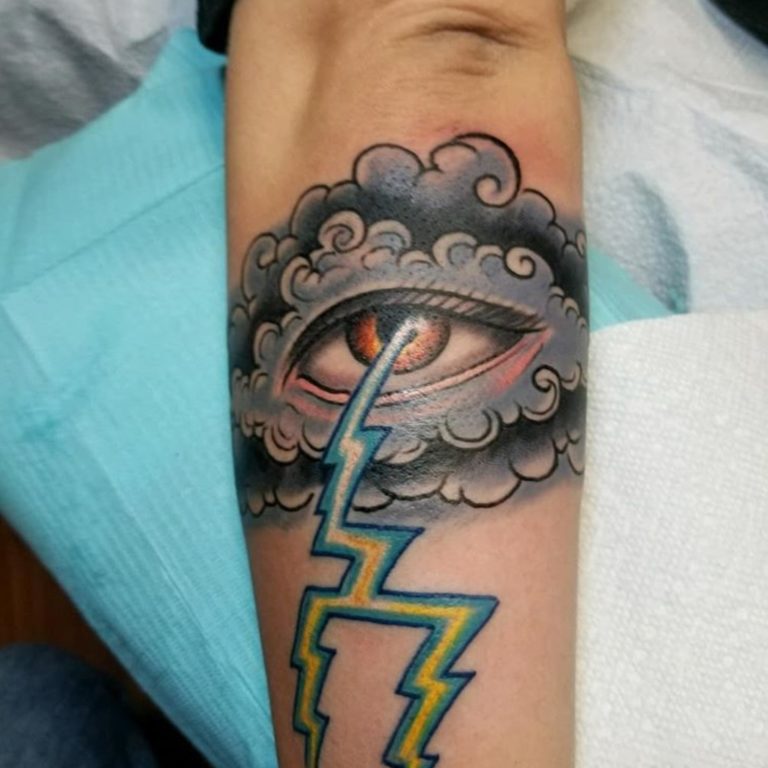 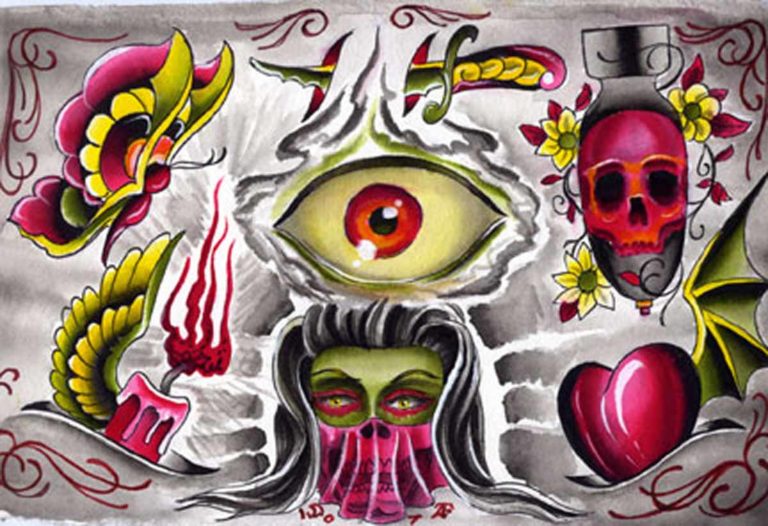